By using our website, you agree to the use of third-party cookies.
More
Where to Find Us

How to reach us

Naples Capodichino international airport is about seven kilometers from the city centre. You can use the Alibus shuttle service to reach the port of Naples from the airport by public transport. Alibus shuttle connects the railway station in Piazza Garibaldi and the Beverello port. The ticket price isthree euros, and is valid for 90 minutes and can also be purchased on board. The Alibus leaves every 30 minutes from 6.30 a.m. to 11 p.m. Taxis are outside the airport displaying the municipality’s license number. The fare is determined by the taximeter and there are also predetermined rates to the Napoli Centrale railway station and the Beverello port. It takes about 15 minutes to Napoli Centrale railway station, 20 minutes to the Beverello port and 25 minutes to the port of Mergellina.

Trains and stations in Naples

Trenitalia and Italotreno connect main Italian cities to Naples. The main station of the city is Napoli Centrale, located in Piazza Garibaldi. The station is served by taxis, buses, underground and Circumvesuviana railway line that connects the city of Naples with all towns and villages around Vesuvio and connects directly to Sorrento. It is useful to know that Naples Central Station and Piazza Garibaldi station are the same station. Taxis connect Naples Central Station to Beverello port and offer fixed rates. The public transport to reach the boarding gates are the bus R2 bus and tram number 1. Tickets can be bought at newsstands and bars, too. Another railway station in Naples is Mergellina. It is located 300 meters from the other boarding gate and it’s possible to get a hydrofoil to Ischia, too.

By Car to Naples

Naples can be reached by car. The motorway A1 Milano-Napoli link north Italy to Naples.In Naples you can take the ring road and the exit in Fuorigrotta to get to the boarding gate in Mergellina or to the Beverello port. Coming from Bari you should take the A14 Napoli-Canosa and coming from the south just take the A3 Naples - Reggio Calabria driving to north. Car parks are close to the Beverello port where you can park and and leave cars.

From Naples to Ischia

From Naples you can take boats to Ischia from the ports of Calata Porta di Massa, Beverello and Mergellina. If you are travel with bulky luggage, you should get a ticket for each luggage and give on board. From the Historic Centre, near Piazza Municipio, leave hydrofoils while from Calata Porta di Massa there are the ferry terminals and you can take on cars, too. The Mergellina pier is located 300 meters from the train station. If you travel by car it is important to know that on the island Ischia is forbidden the circulation to residents' cars in the region Campania during the summer months, generally from the week before Easter till the first weekend of October.

Getting around the island Ischia

The public transport and bus service provided by EAVBUS is efficient. It’s also possible to rent scooters and cars on Ischia island.

How to reach Sant’Angelo

• Taxis: There are municipal and predetermined rates. Ischia porto to Sant'Angelo is 40 euros, with luggage and pets included, either on working days or holidays. The overnight charge of 3 euros is applied from 10 p.m. to 6.30 a.m.
• You can also reach Sant'Angelo by bus with EAVBUS to Cava Grado with line 1, CD and CS. It takes about 45 minutes.

Ban on landing on the island 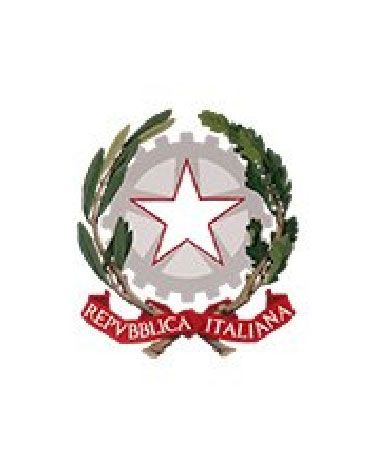 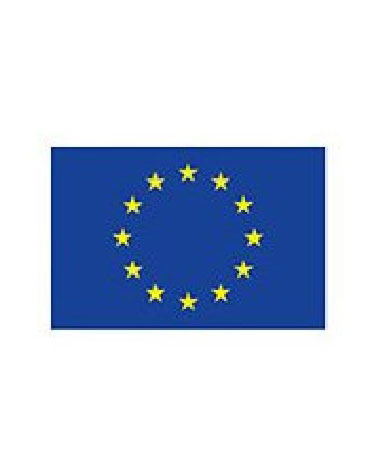